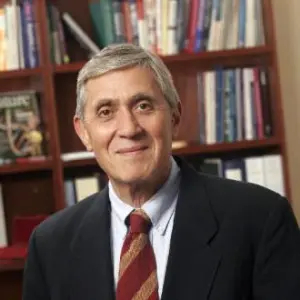 In the first half of the 20th century, the US was swept up in a multifaceted movement to enhance the genetic makeup of the country’s population. This eugenics movement, based on flawed scientific principles promulgated by Galton in the UK and Davenport in the US included legally mandated compulsory sterilization in 27 states in the US and sharply restricted immigration from many parts of the world. Compulsory sterilization legislation was upheld by the Supreme Court in 1927.

The American eugenics movement was a model for the compulsory sterilization implemented by the Nazis after they took power in Germany in 1933. The movement waned in America only following World War II when the US public became aware of the full extent of the Nazi Aryan racial superiority program.

With the advent of major advances in molecular and cellular biology that are already being applied to clinical medicine in the 21st century, we have entered a new eugenics era. It is critical that we learn the lessons of our earlier eugenics movement if we are to avoid making the same flawed decisions now.